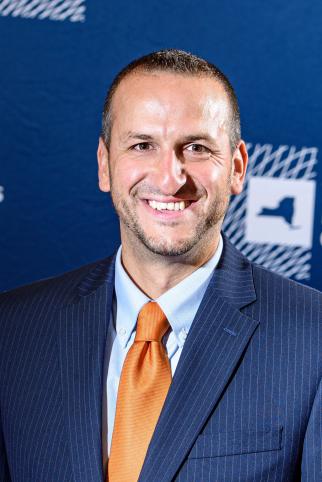 Before joining The Business Council, Patrick spent five years with the New York State Department of Corrections and Community Supervision (DOCCS). As a Public Information Officer, in 2015, Patrick was part of the DOCCS staff who helped navigate the state agency through the Clinton Correctional Facility escape and subsequent manhunt for fugitives David Sweat and Richard Matt.

Patrick received his B.A. in Communications from SUNY Oswego in 2005.

Patrick can be reached at [email protected]