The first day of the 2021 Annual Environment Conference featured two important sessions, including a state regulatory update and an introduction to the new executive administration.

The event began with welcome remarks from the staff of The Business Council, which led to our feature speakers that included representatives from the New York State Department of Environmental Conservation.

The two-day conference will continue on Wednesday, with a full agenda from The Gideon Putnam in Saratoga Springs.

Read more on day two of the conference

View photos of the event 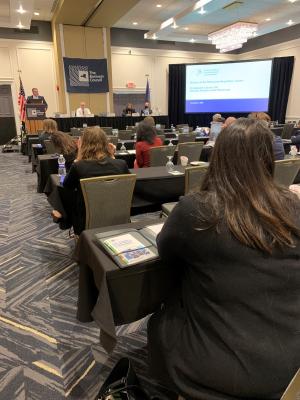