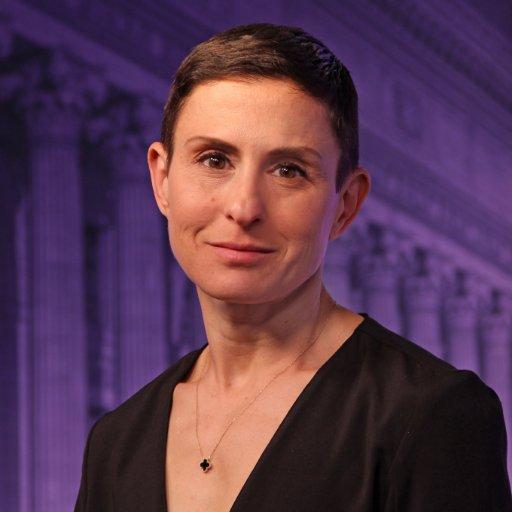 Liz Benjamin is a former reporter with more than two decades of experience covering state and New York City government and politics. She has a unique knowledge of the nexus between downstate and upstate interests and issues, and the levers of power that influence them. Liz has covered a wide array of complex and controversial policy debates, and understands how members of the media will approach them. Her expertise includes print, TV, and digital reporting and commentary.

Liz began her career at the Albany Times Union, where she spent 10 years moving from covering local government and Albany City Hall to the state Capitol. While at the Capitol, she was the paper’s lead political reporter and launched Capitol Confidential, the Capitol’s first blog, which is still going strong. She then spent four years at the New York Daily News as a political blogger and columnist. For the past eight years, Liz has been the host of Capital Tonight, a landmark political and policy show on Spectrum News, and the editor of the show’s companion blog, State of Politics.