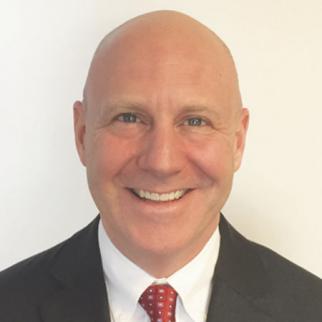 Active in state and local community affairs, he has served as President of the Board of Education for the City of Albany, a member of the New York State Council on Food Policy, Acting Secretary of the Albany Public Library Board of Trustees, and Treasurer of the Albany Police Athletic League (PAL). His past affiliations also include board membership on the Capital Region Chamber of Commerce’s Al Tech Loan Fund, Albany County Convention and Visitors Bureau and the Albany Downtown BID.

He currently serves as a member of the board of directors of the Regional Food Bank of Northeastern New York, Foundation Board of LaSalle School in Albany (Treasurer), the Empire Society of Association Executives (ESSAE) and the City of Albany Citizens' Police Review Commission. He is a Legislative appointee to the New York State Procurement Council.

Johnny can be reached at [email protected].