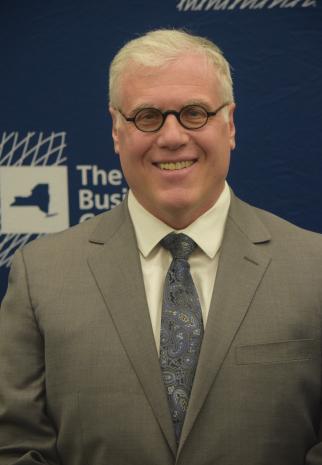 In addition to working in the Legislature, Howard has been employed as a political fundraiser on several New York State Assembly and Senate races and worked for two years as a national fundraiser on United States House and Senate campaigns in New York and Washington, DC.

Howard graduated from the State University of New York at Albany with a degree in Political Science. He is a member of the Empire State Society of Association Executives, the Association of State Chamber Professionals, and the American Association of Political Consultants.