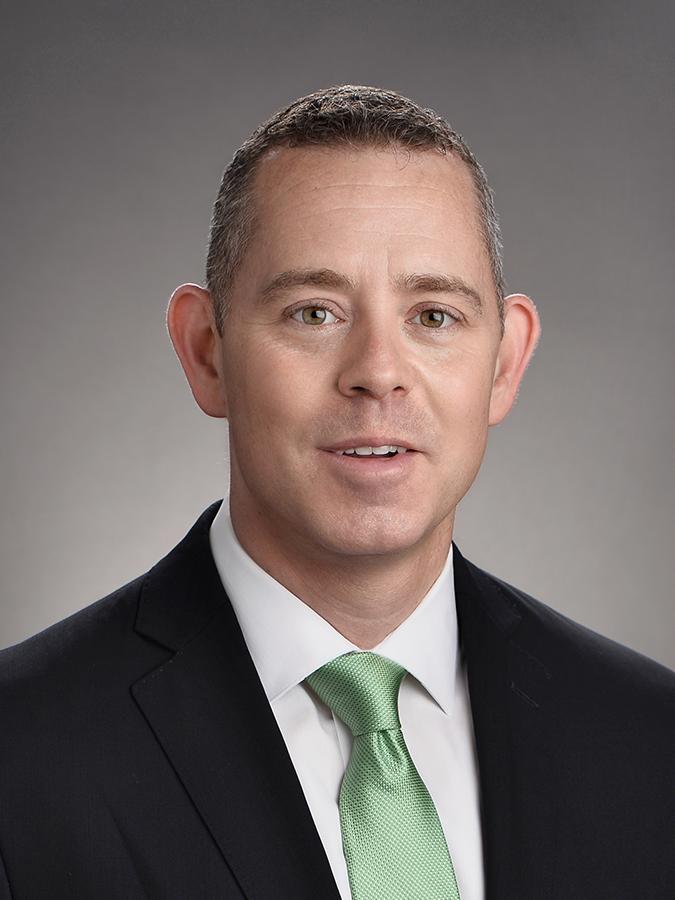 As the chief executive of HPA, Eric is responsible for development of policy positions for the organization, advocacy with the executive and legislative branches of government, and serves as lead spokesperson to the media and the public on issues relating to the managed care industry.

Eric came to HPA from the Massachusetts Association of Health Plans (MAHP) where he spent 15 years, most recently serving as executive vice president, where his responsibilities encompassed overseeing a wide range of operational activities as well as legislative and regulatory issues, outreach to business groups and brokers, and media relations and communications.