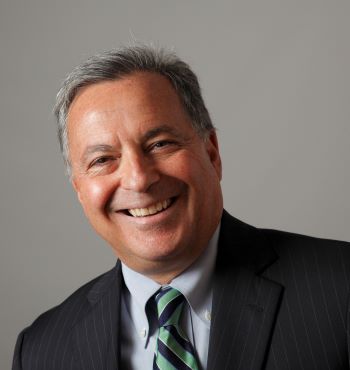 He focuses much of his legal practice on government investigations and compliance matters. Mr. Vacco works with clients to ensure they are in compliance with the complex and ever-changing rules of both the state and federal governments as well as those who have become targets of investigations. Mr. Vacco focuses his practice on State Attorney General investigations as well as investigations by the United States Department of Justice, Federal Trade Commission, Consumer Financial Protection Bureau, Securities and Exchange Commission, Commodity Futures Trading Commission and the Department of Homeland Security.  Mr. Vacco also leads Lippes Mathias' Israel-U.S. Cross Border Practice which has developed a strategic partnership with a leading Israeli law firm.  Mr. Vacco, who has traveled frequently to Israel, has represented Israeli businesses that also conduct business in the United States.  He also conducts seminars and makes media appearances to discuss the regulatory environment for Israeli businesses in the United States.

Always an innovator, Mr. Vacco expanded the traditional role of the Attorney General by resurrecting the long dormant criminal prosecution powers of the office. He then used the expanded purview of his office to form the nation’s first Internet Child Pornography unit targeting online predators. His distinguished career has seen him before the United States Supreme Court in the case of Vacco v. Quill where he successfully argued that Physician Assisted Suicide was not a constitutionally protected right.