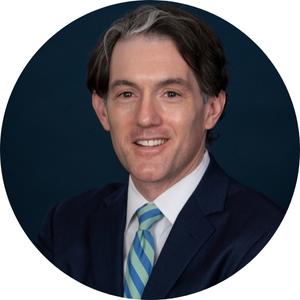 Curtis Dubay is the Chief Economist at the U.S. Chamber of Commerce. He tracks the condition of the economy, analyzes the impact of public policy on economic growth, and runs the Chamber’s Chief Economists Committee. The committee consists of chief economists from member businesses. It helps the Chamber formulate economic policies and provides analysis to policymakers in Washington, D.C.

Earlier in his career, Dubay worked at PricewaterhouseCoopers (PwC) in the firm’s transfer pricing division structuring international transactions, and before that at the Tax Foundation where he authored three widely recognized and cited reports: Tax Freedom Day, State-Local Tax Burdens, and The State Business Tax Climate Index.

Dubay has researched and published frequently on a wide range of tax and economic issues. He is regularly quoted by the press and has appeared often in the media, including on CNBC, Fox Business, Fox News, and C-SPAN. He has testified before Congress several times and been cited in newspapers such as The Wall Street Journal, The New York Times, The Washington Post, USA Today, and Politico.