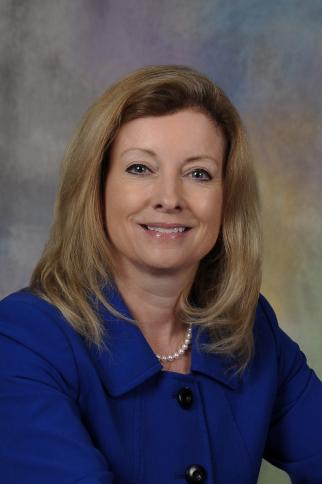 President and CEO
The Business Council of New York State

Ms. Briccetti joined The Business Council in 2007, as vice president of government affairs, overseeing the organization’s legislative and pro-growth agendas. She holds a Juris Doctor from Albany Law School.

She has also contributed her expertise and leadership to the U.S. Chamber of Commerce Committee of 100, the Executive Committee of the National Association of Manufacturing’s State Associations Group, the New York State Department of Environmental Conservation’s High-Volume Hydraulic Fracturing Advisory Panel; the Foundation for Land and Liberty; Rensselaer County Alternatives to Incarceration, Binghamton University’s Alumni Association; and the Susan Odell Taylor school.

Ms. Briccetti is a nationally recognized leader and a regular speaker at regional and national conferences. Additionally, she has been an adjunct professor at The Sage Colleges, lecturing on women in law and business law.

Born in Tunisia to Peace Corps volunteers, she was raised in Syracuse, New York. Attending the University of North Carolina at Chapel Hill at 16, she transferred to the State University of New York at Binghamton, where she graduated with a Bachelor’s Degree in Political Science. She graduated from Albany Law School at the age of 23. Ms. Briccetti currently lives in New York’s Capital Region, on a farm with her three sons.