Join fellow golf and baseball enthusiasts for The Business Council’s 12th Annual Member Golf Classic! Attendees will experience unrivaled play on the beautiful Leatherstocking Golf Course, the world-class hospitality of The Otesaga Resort Hotel, mingle with our guest Hall of Famer, and experience American history at the National Baseball Hall of Fame, all in Cooperstown, New York.

Following a day of golf, competition and camaraderie, relax and network at The Otesaga during our veranda reception and awards dinner. Then, join our state’s business leaders on a quaint trolley ride from The Otesaga to the National Baseball Hall of Fame. There, you will be treated to a world class dessert reception, private access to the Hall of Fame Gallery, and hear from our guest Hall of Famer, 1984 World Series MVP, Alan Trammell! 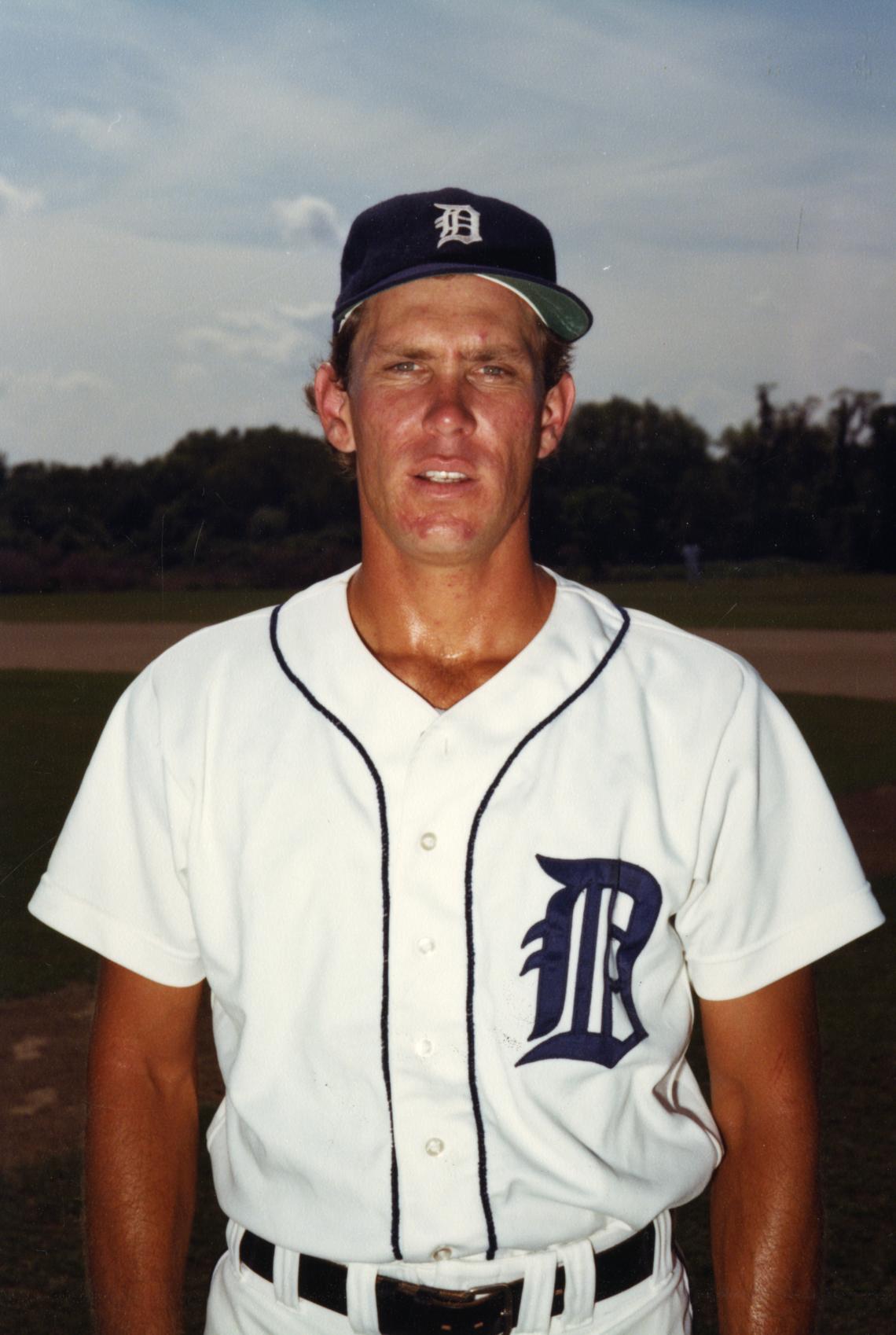 For 20 seasons, Alan Trammell was the face of the Detroit Tigers.

In 1980, Trammell earned his first All-Star selection, batted .300 for the first time and won his first of four Gold Glove Awards. In 1983, Trammell hit .319 with 14 homers, 66 RBI and 30 stolen bases and was awarded the Comeback Player of the Year in the American League following two straight years where he hit .258.

In 1984, led by Trammell’s stellar performance at the plate with an exceptional batting average of .314 on the season, the Tigers went 104-58 to win the AL pennant and the World Series. Going 9-for-20 with two homers and six RBI, Trammell was named World Series MVP.

And 22 years later, on July 29, 2018, Alan Trammell’s historic career came full circle when he was inducted into the National Baseball Hall of Fame.

Following his playing career, Trammell managed the Tigers from 2003-2005 and currently works in the Tigers’ front office as a Special Assistant to the General Manager.

Cancellation Policy
Cancellations are subject to a $49 processing fee. No refunds after Tuesday, July 9. In the event of rain, Receptions and Dinner will still be held.

From tee signs to scorecards, from trolleys to ice cream – there’s something for everyone when it comes to sponsorship opportunities this year. Our diverse menu of sponsorships provide you with a plethora of opportunities to give your business tremendous exposure. Put your name and logo on all the golf carts or even the souvenir photo frames!

Take advantage of the Bogey-Foursome discount and get a tee sign and flag. Foursome discount includes lunch, carts, greens fees, receptions and dinners for all four golfers. Bring your clients or colleagues.

Our members come from all across the state and represent all industries. No other organization gives you the opportunity to spend time with the caliber of members that we do. Whether it’s lunch, photos, wine at dinner, or the transportation to the Hall of Fame, your sponsorship matters and makes a big impact.

Have a sponsorship idea or question? Contact Maribeth Riley at [email protected].

This year we are proud and excited to offer a truly one of a kind experience. This exclusive sponsorship package will provide you and your guests with a once in a lifetime opportunity! Your group will spend a day playing the links with Alan Trammell. There is only one of these packages available! Includes complete golf package for eight, plus two Tee signs and two Flags. For more information call Maribeth Riley at 518.465.7511 x232 or [email protected].

Questions? Contact Maribeth Riley at [email protected] or 800.358.1202
Register early and make your hotel reservations. We expect to sell out!